05.05.2021 - Wolf Racing Cars kicked off its season on a high last weekend in Monza in the fourth year as the soul of the Italian Sports Prototypes 2018-2022 with the successful Wolf GB08 Thunder pushed by the Aprilia 1.0 engine and fitting Yokohama tyres. The new single-make formula for the sports prototypes developed by the Italian manufacturer did not experience any crisis as 21 Thunder challengers got on track at the Temple of Speed.

Unstable weather conditions and the very high level of the competition made the first round of season 2021 a spectacular challenge with a lot of drivers coming to the fore, which confirms once more that the series allows, at very competitive costs, rookies as well as expert drivers and gentlemen to have some fun and find excellent performances. In Monza, the protagonists were the multiple times Italian champion Davide Uboldi, who was quick since free practice and missed the pole by a whisker; Danny Molinaro that claimed the podium in race one and the victory in race two; the reigning champion Giacomo Pollini, who won race one and came second in race two, but also Matteo Pollini, Ruiz Fidel Castillo, Filippo Lazzaroni and Guglielmo Belotti among the others. After the first race, Giacomo Pollini is leading the classification by just six points from Molinaro, while Antonio Macripò deserves a round of applause as he was the first of the rookies.

An important success in the history of the Wolf Racing Cars brand came also from the other side of the world at the Australian Prototype Series, where the Italian challengers have been the absolute protagonists of the opening round of the season at the Sydney Motorsport Park with a spectacular poker in race two. The first news is that John-Paul Drake secured the victory in race two, which was the first win of the new Wolf GB08 F1 Mistral. This new model has been developed according to the FIA Formula 1 2005 homologation, which meets the highest safety certification. Drake won the sprint to the line leading race one winner Jason Makris, in the Wolf GB08 Tornado. Wolf locked out the podium in the second race as Mark Laucke, was third again after the third place secured in race one. The Wolf poker was rounded off by the young Blake Purdie, who was fourth in the Wolf GB08 Honda.

The international nature of the brand will take Wolf Racing Cars to soon make its debut in France on June 18-19th where the first round of the Trophee Wolf that is part of the Trophee Tourisme Endurance will take place in Anneau du Rhin, close to Mulhouse at the borders with Germany. The series will repropose the successful experiment of the Italian Prototypes championship with a single-make challenge employing the Wolf GB08 Thunder. 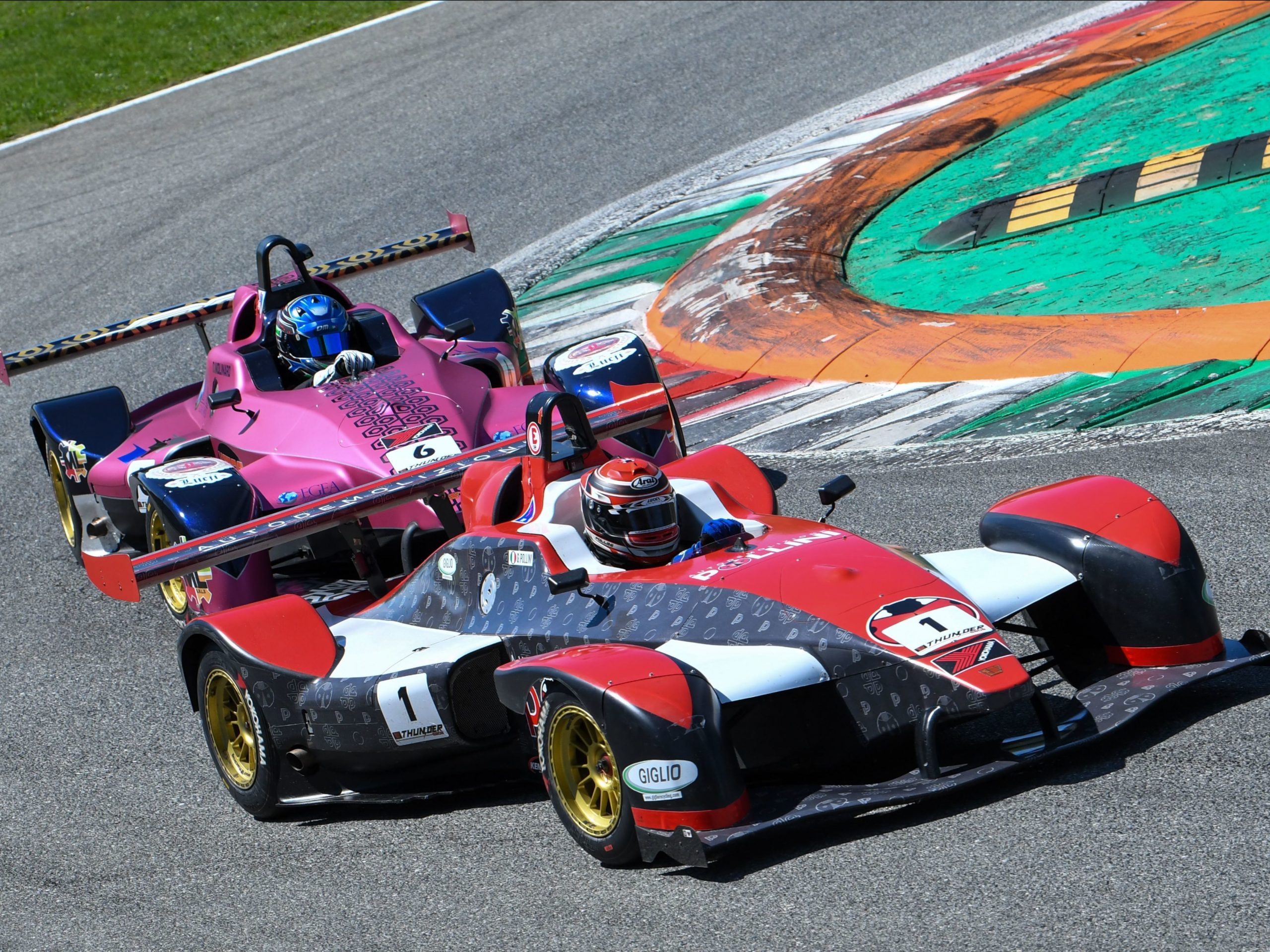