08.11.2019 – An extraordinary victory has been added to Wolf Racing Cars’ prize list, as Ivan Bellarosa and the Wolf GB08 Tornado have been crowned the champions of the renewed Speed Euroseries by Ultimate Cup Series 2019, that just ended at the Paul Ricard in Le Castellet (FRA).

Ivan Bellarosa and co-equiper Guglielmo Belotti claimed the title at Paul Ricard at the end of an eventful weekend that confirmed the great value of the lineup that secured the fourth pole position of the season in five races and set the new track record for CN cars in 1’58.971s. The pace of Avelon Formula’s lineup has been perfect, three wins in five races at Estoril (P), Mugello (ITA) and Valencia (ESP), that allowed Bellarosa to claim the title with 116 points, that is 14 more than the second classified, while Belotti ended third at 91 points.

Davide Pigozzi claimed a great eighth place in the final classification winning the Master (Speed Euroseries) at the end of a season showing a good growth, while Matteo Pollini ended with a good P10.

The Italian brand confirmed its superiority having the upper hand at the end of a season that counted more than 30 drivers from all over Europe challenging each other, including also some very experienced drivers.The challenge between Wolf Racing Cars and its competitors has been really exciting and never to be taken for granted, thanks to the new endurance formula devised by Ultimate Series and V-Motor Company.

Giovanni Bellarosa (Wolf Racing Cars, General Manager):
“We are extremely proud of this result. Our target was to win the championship from the word go. The level has been very high and, despite our superiority has never been questioned, we needed all our grit to take this important win. All our drivers displayed again their speed and constancy exploiting the car at best, which has been successful once more adding a new prize to our hall of fame. This has been a really exciting season and I would like to thank all the drivers that decided to compete on a Wolf Racing Cars challenger, the Speed Euroseries by Ultimate Cup Series is the only European series for CN cars that has been successful, which makes all us proud”. 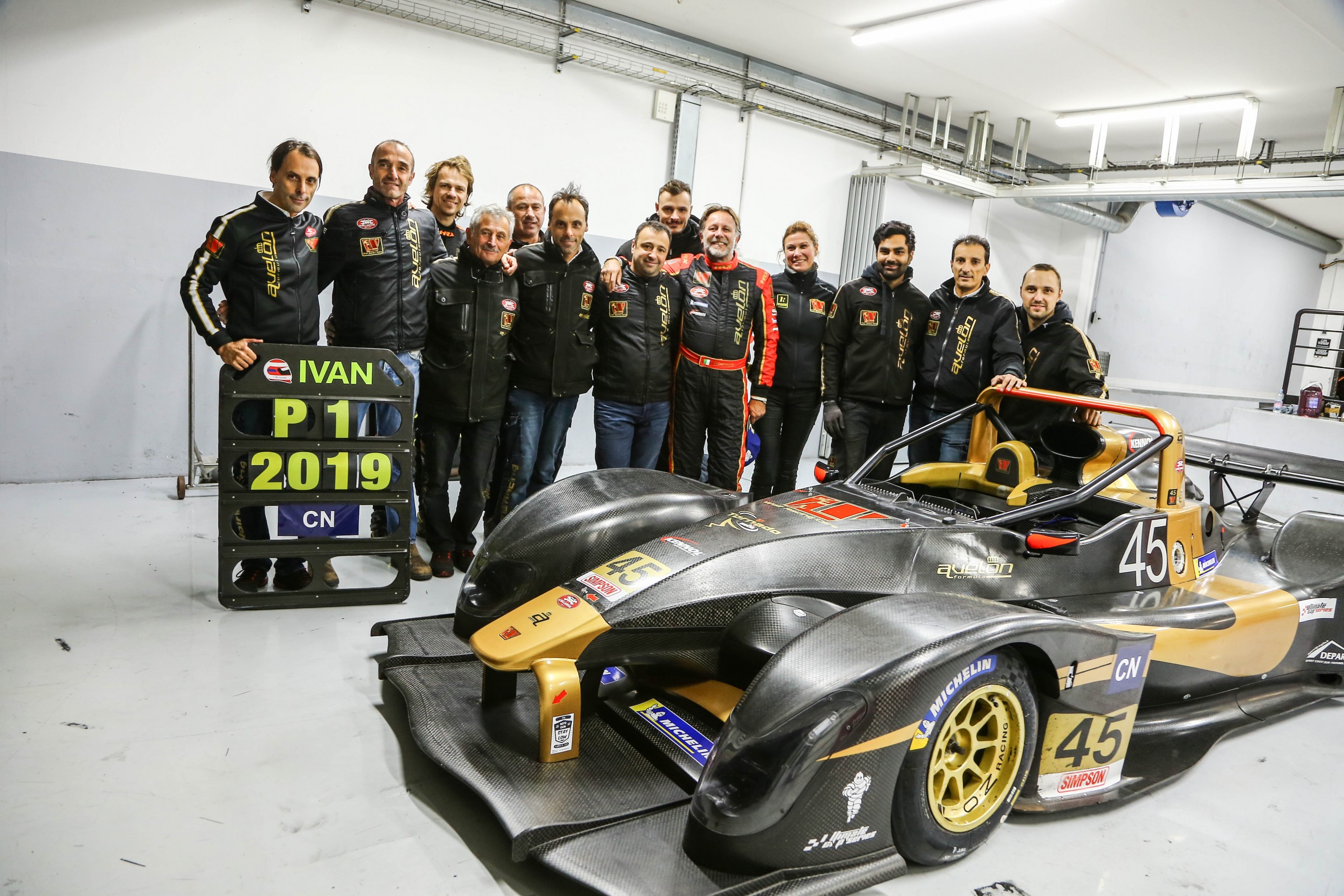