16.03.2022 - The deadline for teams wishing to enter the Italian Sports Prototypes Championship expired yesterday, Monday, March 14th. In 2022, the Italian Championship employing the Wolf GB08 Thunder will reach its 5th edition and, once again, its figures confirm the success of the previous editions.

In total 20 drivers are awaited on the 6 starting grids on the most exciting Italian circuits that will host the campaign that will get underway in two months' time, on May 15th. While waiting for the name of the chosen drivers, the categories Rookie, Under and Master are equally represented.

The fight for the Italian titles this year will go beyond the national borders as the International interest in the Italian Sports Prototypes Championship is growing and 5 nations will be represented on track in the forthcoming season. Next to Italy, drivers from Sweden, Colombia, France and Serbia are in fact awaited.

The teams present last year confirmed their presence, while the season could see a welcome arrival of some new teams.

Additional novelties will arrive from a technical standpoint with 3 new elements that every car will have to adopt for the new season:

- a new exhaust system that will decrease the noise of the cars to 95db;
- an onboard camera;
- GPS sensors and brakes for the extension of data acquisition.

All is set to start a new campaign from Sicily at the circuit surrounding the lake of Pergusa, as a lot of challenges are still open from last year at the end of a Championship that named its Champion at the end of the closing round. 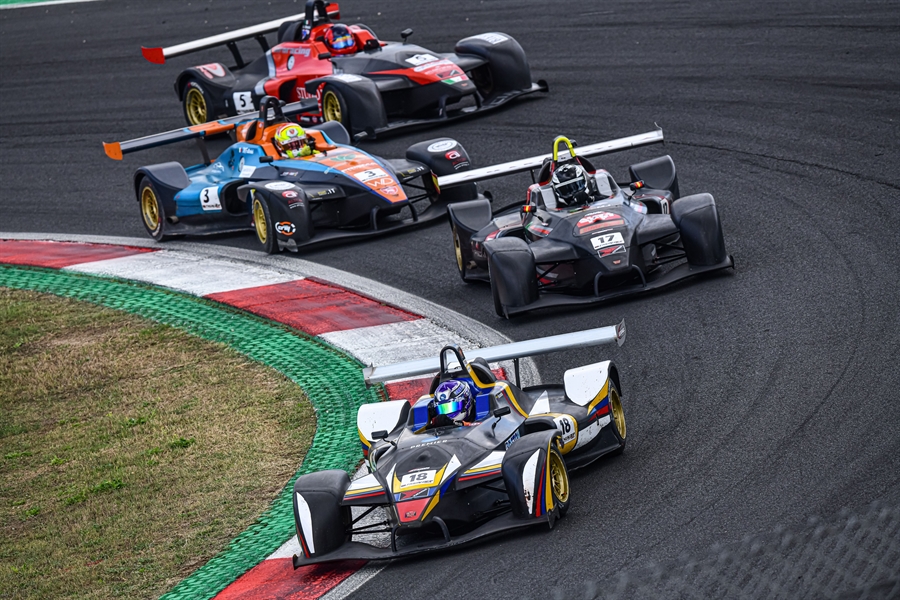