July 31- August 2 | CISP | Misano
In the second round of the Italian series employing the Wolf GB08 Thunder surprises have not gone missing. This confirms that the challenger designed and built by Wolf Racing Cars in Gardone Val Trompia allows an easy adaptation and a performance levelling. The young rookie Antoine Miquel (FRA) posted a spectacular pole position, crushing the previous lap record with a remarkable 1’34.051s. The weekend was then dominated by Danny Molinaro (ITA), who secured two wins that allowed him to repeat the performance put in by Lorenzo Pegoraro (ITA) at the opener in Mugello.

August 6 | Mantorp Park (SWE)
In a historic day for Wolf Racing Cars, the twenty-six years old driver from Halmstad Simon Halland Hultén (SWE) set another record behind the wheel of the Wolf GB08 Thunder completing his fastest lap in 1’13.657s. Hultén contested the Italian Sports Prototypes Championship last year taking the podium also in Monza and is an experienced driver. With this record performance he enriched the list of records of the Wolf GB08 Thunder.

August 7-9 | CIVM | Alpe del Nevegal
Wolf Racing Cars secured an amazing one-two-three in Group E2SS Class 1000. In the opener of the Italian Hill Climb Championship 2020 three GB08 Thunder challenged each other as well as other cars in this classic race. Friedrich Paller (ITA) finally proceeded Enrico Zandonà (ITA) by 1.42s at the end of two very tight heats. The two were less than one second apart at the end of the first run, but Peller pulled away in the second. The one-two-three was rounded off by Damiano Schena (ITA) who was third in the class in the car run by Alby Racing Team.

August 21-23 | SVPM Series | Mantorp Park (SWE)
Johan Kylberg (SWE) claimed a strong double win in the third round of the SVPM series, class RS, at the Mantorp Park circuit in Sweden. The Swede had a perfect weekend in the Wolf GB08 Tornado taking the pole position, a double win and the fastest lap of both races, the best of which was a 1’16.683s.

August 21-23 | CIVM | Trofeo Luigi Fagioli
Friedrich Paller (ITA) secured the second win in a row in Group E2SS Class 1000. The Scuderia Mendola’s driver had the upper hand by just 0.22s thanks to a perfect first heat and a second heat where he managed the minimal gap to Vellei. The second win confirmed the competitiveness of the Wolf Racing Cars challenger that led a lot of more powerful rivals.

August 28-30 | CISP | Imola
The challenge in the mark of the Wolf GB08 Thunder car opened with a good pole position claimed by Federico Scionti (ITA) as happened in 2019. Reigning champ Giacomo Pollini (ITA) won a nice race one and was back to the victory after the win he claimed in October. Pollini has been very effective at the start and managed to get the lead, keeping it all the way to the flag. The Giacomo Race’s driver had a go at the win also in race two, but Danny Molinaro (ITA) managed to take the third win of this exciting 2020 championship. 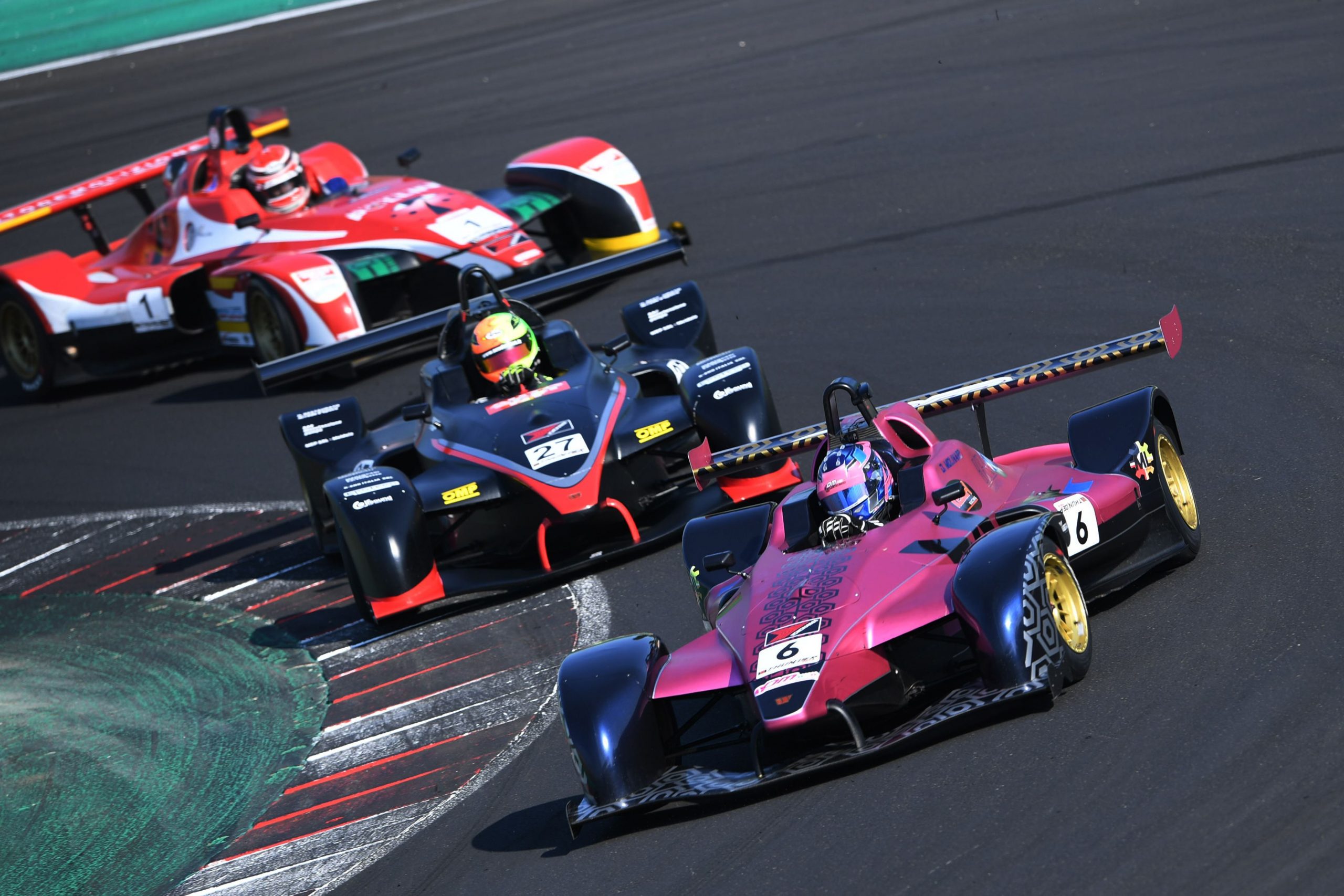