USA | Pikes Peak International Hillclimb
Another win at the most famous Hillclimb race in the world. Wolf Racing Cars added another success to its important prize list thanks to Robin Shute and his Wolf GB08 entered in the Unlimited category, which is the most extreme in the Pikes Peak International Hillclimb. The time of 10’09.525s earned the British driver a historic and legendary win on a circuit that wrote, is writing and will write the history of world motorsport. Remarkable was also the sixth place in the Unlimited category, and the 23rd overall, claimed by the rookie Henry Hill, who also led the rookie classification. Hill’s participation has been particularly important for the brand of Gardone Val Trompia as he brought to the debut the brand new Wolf GB08 F1 Extreme posting the time 11’36.502s. Dan Novembre (Wolf GB08S TC Special) had tougher luck instead and could not confirm in the race the third place secured in qualifying.

AUSTRALIA | NSW Supersport Championship
A dominant performance has been put in by Wolf Racing Cars in the Australian Sports Prototypes Championship under the management of the local dealer. At the Sidney Motorsport Park Wolf's cars did not leave much room for the rivals and the Italian brand secured three one-two-three at the weekend of July 24-26. This confirmed the value of the Wolf GB08 Tornado project, as the Italian prototype in its S version secured three wins with RAM Motorsport’s Ryan Godfrey. All the three podiums were rounded off by Mark Laucke (Wolf GB08 Tornado) and John-Paul Drake, in the order. The latter has been competing in the most recent Wolf GB08 F Mistral.

EAST COAST | Fara USA Homestead 300
Another successful outing for Wolf Racing Cars was at the Homestead-Miami circuit, where the Italian brand claimed the victory in the category after a splendid race in the context of the Miami 300. Rain affected qualifying with Jorge Luis Cruz and Rodney Almeida placing their challenger in P3. They managed to climb up to the top during the race though and built an important lead that allowed them to take another win behind the wheel of the Wolf GB08 Thunder.

ITALY | Italian Sports Prototypes Championship
After the opening races in Pergusa and Misano, the Italian Sports Prototypes Championship that is a single make reserved for the Wolf GB08 Thunder is gearing up for the third round to take place in Vallelunga next July 1-3. The classification is currently led by Giacomo Pollini, who claimed a win and one P2 in each weekend run so far. Matteo Roccadelli is currently second, 25 points off the lead. He is also contesting the Under category. The experienced Davide Uboldi is now third after the victory in Pergusa.

ITALY&FRANCE | Hillclimbs
The new Wolf GB08 F Mistral came to the fore in the most important European Hillclimbs. The French dealer allowed Lionel Champelovier to make the prototype car pushed by the PSA Turbo engine debut successfully, as happened in Italy with Federico Liber. The strong Italian driver, who is an expert in Hillclimb racing, debuted at the 51st Trofeo Vallecamonica collecting important data to develop this car specifically for Hillclimb races.

INDIA | New perspectives
The Wolf GB08 Thunder featuring a livery with the colours of the Indian flag appeared at the Indian Racing Festival on the occasion of the Indian Racing League. This is a new participation for the Italian brand that opens up the possibility of entering new motorsport markets thanks to the activity of the local dealer that has been enthusiastic about the project. 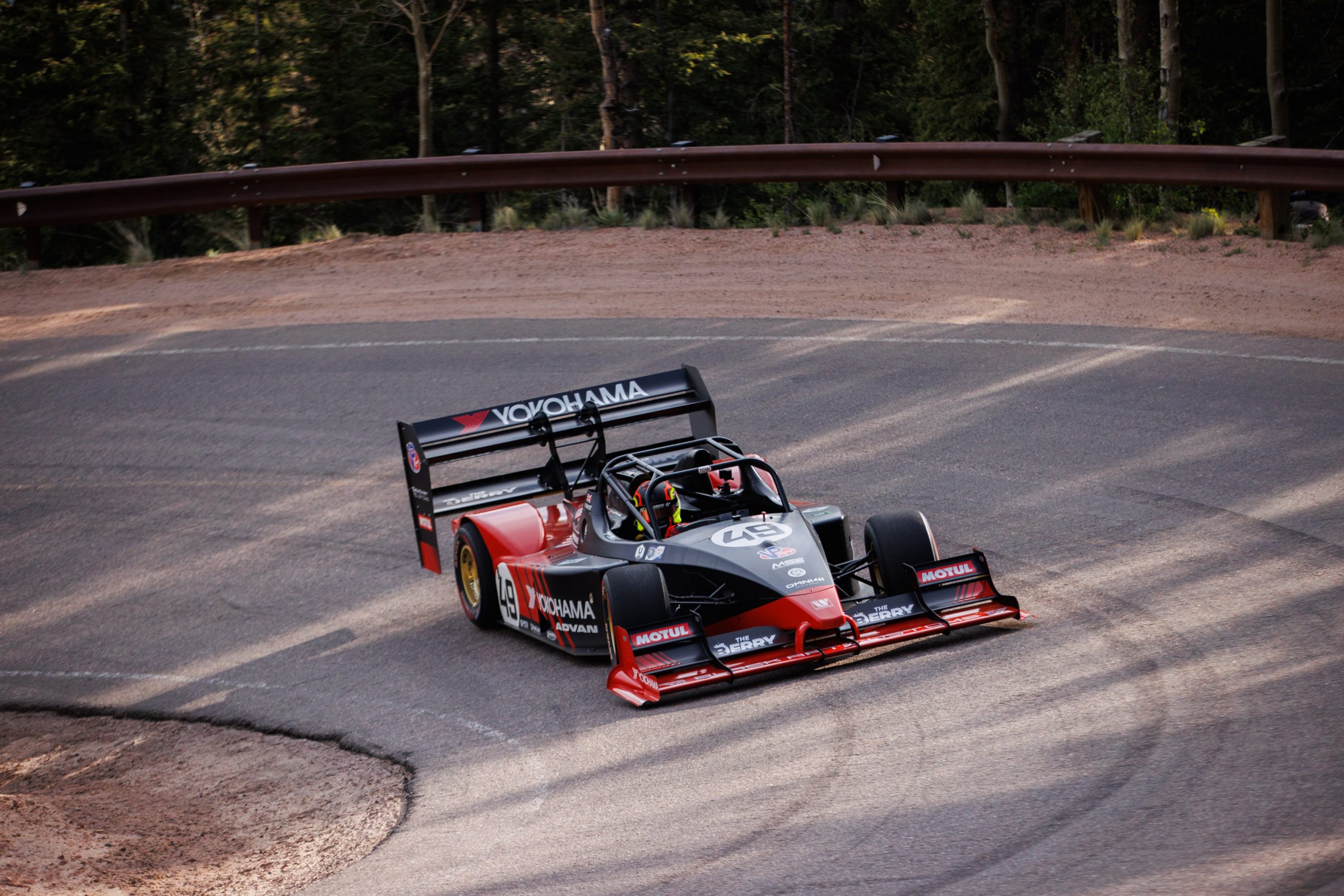