This is a result that confirms 2022 as one of the most international years for Wolf Racing Cars, which has expanded its customer racing activities outside Italy by achieving success in every corner of the globe.

Martinez's win in the Sport Prototype category is the first Wolf GB08 Thunder success in an official French championship. The battle for victory was really exciting and was decided during the last race, where Martinez scored the win by just one point.

Lionel Champelovier (Dealer Wolf Racing Cars France):
"I will never forget this amazing and emotional moment for all of us. It was fantastic to be able to seal Wolf Racing Cars' first victory in France. A big thanks to everyone who made this result possible".

Giovanni Bellarosa (Team Principal Wolf Racing Cars):
"Another success that lengthens the palmares of the brand and Wolf GB08 Thunder. Thanks to Lionel, Thierry and all the team. They were able to bring the car to success in a high-profile championship where the win was not sure until the very end". 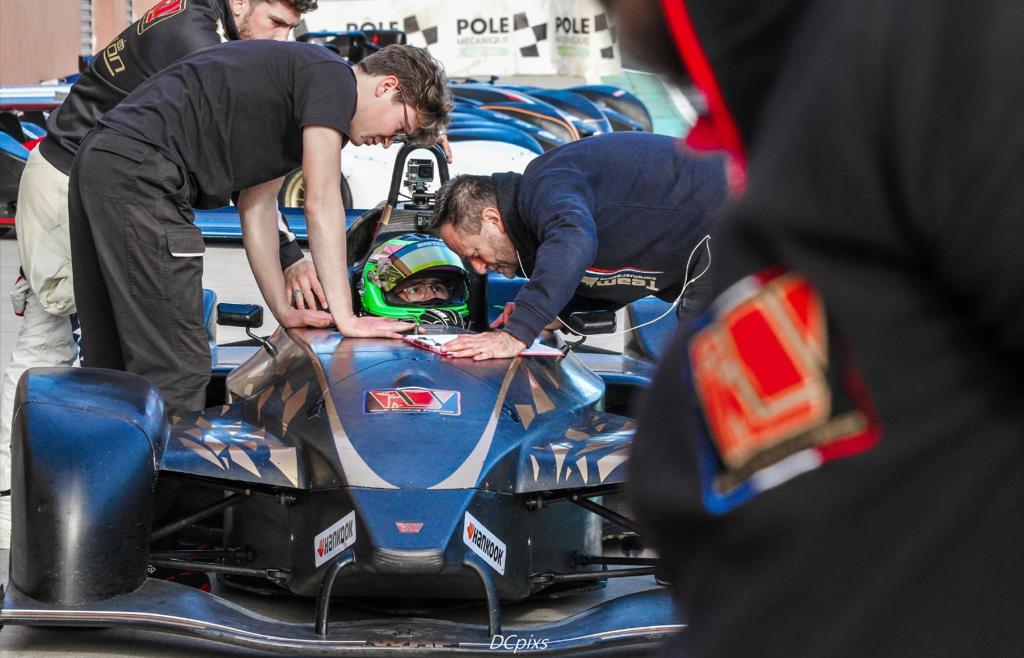