The Wolf GB08 Thunder doubles: the Italian Championship is ready to start and the French series is at the debut!

17.03.2021 – Following the successful results obtained in the past three seasons run in single make regime with the Wolf GB08 Thunder, the format of the Italian Sports Prototypes Championship crosses the Alps. France is in fact going to be the first nation to launch a similar National Championship employing the cars built in the factory based in Gardone Valtrompia.

Both organizers jointly decided to kick-off the two championships in the same weekend of April 30th – May 2nd. The Italian Championship will start from the Autodromo Nazionale of Monza, while the French series promoted by Wolf Racing France and TTE will get on the track at the Circuit de Lédenon, that is located about 15 miles from Nîmes.

The two series will share the same technical and sporting regulations and will have an identical money prize of Euros 100.000 each that will help participating drivers to continue their career in the championships that employ Wolf Racing Cars challengers. Drivers entered in the two championships could be admitted as guest drivers to the rounds of the other series, which will increase further the spectacle offered by the Wolf GB08 Thunder. 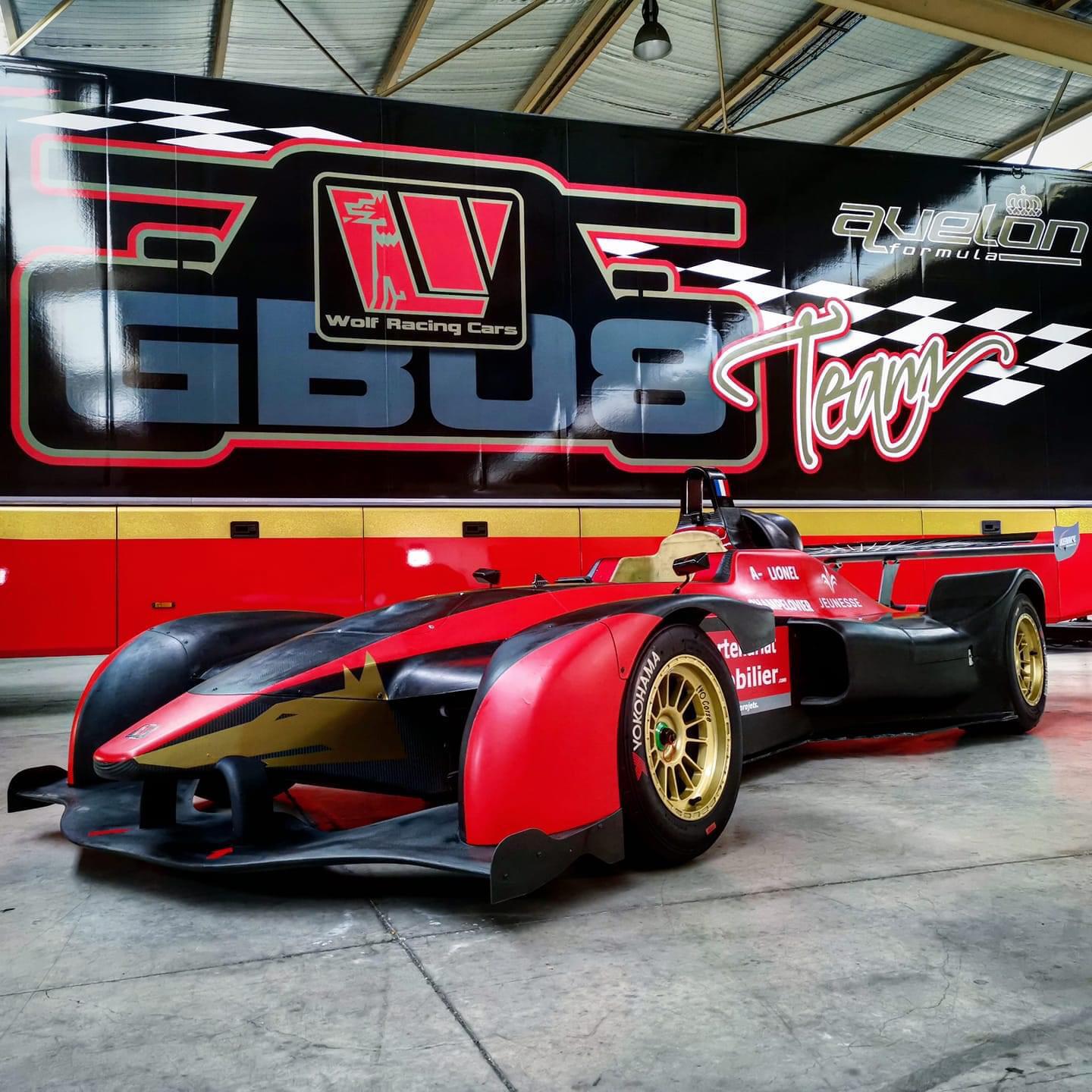