The new Thunder Euroseries to start in 2022

After the successful National Series, the forthcoming new season will also mark the debut of the first European Championship for the highly-performing Wolf GB08 Thunder. Three appointments and a test race on the calendar: the kick-off from Spa Francorchamps

18.01.2022 – A new and exciting competition is about to get underway on some of the most prestigious European racetracks. After the success of the many National Series, the spectacular Wolf GB08 Thunders will challenge each other in a new European challenge in 2022: the Thunder Euroseries.

This project combines the ideas of Luca Panizzi (the organizer of Formula X Italian Series) and Giovanni Bellarosa (Team Principal Wolf Racing Cars) and will see the powerful cars pushed by the Aprilia RSV4 capable of more than 200 hp challenging each other on some charming and historic circuits.

The series is reserved for drivers already entered in National Championships (i.e. Italian Sport Prototypes, Coupe de France and India Racing League) and will involve three rounds plus a test event that will kick off the season. After the weekend at the Mugello Circuit at the end of March, the Thunder Euroseries will officially begin its campaign from the mythical Belgian circuit of Spa Francorchamps, before heading to the circuit of Barcelona-Catalunya and close its first season at the ‘Temple of Speed’ in Monza.

The racing format will include all the strong points of each Formula X Racing Weekend: dynamical and effective communication, live TV coverage with overlay and on-board cameras, a paddock with a special focus on drivers and fans, support initiatives and particular care to visibility and welcoming of sponsors.

From a purely sporting standpoint, the spectacle will be granted not only by the prestigious calendar but also by the Wolf GB08 Thunder. The car quickly came to the fore in several international series in just a few racing seasons: this is due to its ease of driving, but also high performances due to its exceptional weight-power ratio.

The new Thunder Euroseries has certainly what it takes to become a not-to-be-missed opportunity also regarding the budget: drivers already entered in National Series will have the chance to enter this championship at a total cost of Euros 12.500, which includes also 6 sets of Hankook tyres.

Luca Panizzi (organizer of Formula X Racing Weekend): “We are really happy to officially launch this new collaboration that will produce a spectacular and unmissable series. The Wolf GB08 Thunder has already proved to be a performing car delivering level performances among drivers, which favours exciting races from light to flag. From our side, we will provide all the elements that allowed an important growth of our championships over the years and made them Italy's most-followed on Social Networks: we believe this is going to be an explosive mix”.

For further information, please visit the website www.formulaxitalianseries.it or send an email to: 2022@formulaxitalianaeries.it 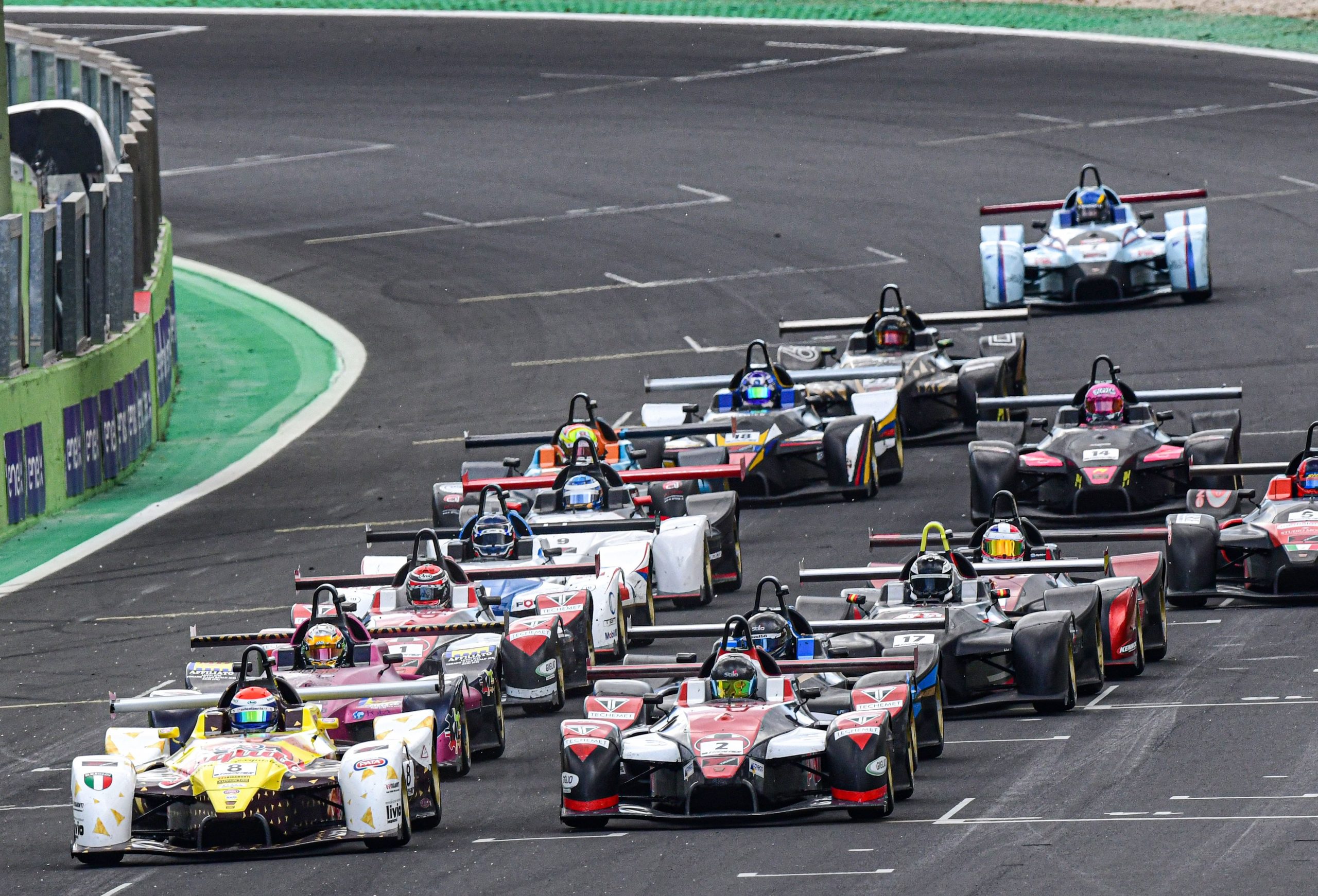